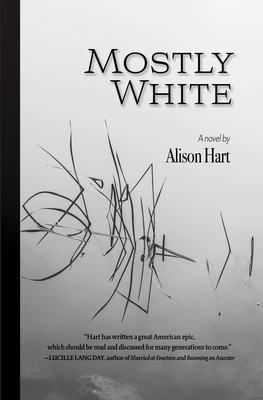 Mostly White begins in 1890 when Emma, a mixed-race Native American and African American girl, is beaten by nuns and confined in a closet for speaking her language at an Indian Residential school in Maine. From there, a tale that spans four generations of women unfolds. Emma's descendants suffer the effects of trauma, poverty, and abuse while fighting to form their own identities and honor the call of their ancestors.