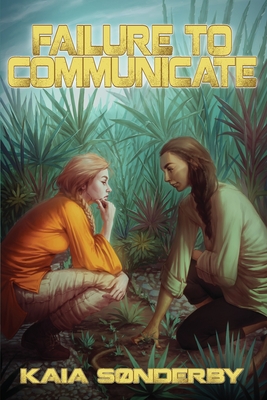 As one of the only remaining autistics in the universe, Xandri Corelel has faced a lot of hardship, and she's earned her place as the head of Xeno-Liaisons aboard the first contact ship Carpathia. But her skill at negotiating with alien species is about to be put to the ultimate test.

The Anmerilli, a notoriously reticent and xenophobic people, have invented a powerful weapon that will irrevocably change the face of space combat. Now the Starsystems Alliance has called in Xandri and the crew of the Carpathia to mediate. The Alliance won't risk the weapon falling into enemy hands, and if Xandri can't bring the Anmerilli into the fold, the consequences will be dire.

Amidst sabotage, assassination attempts, and rampant cronyism, Xandri struggles to convince the doubtful and ornery Anmerilli. Worse, she's beginning to suspect that not everyone on her side is really working to make the alliance a success. As tensions rise and tempers threaten to boil over, Xandri must focus all her energy into understanding the one species that has always been beyond her: her own.