For a Long Time, Afraid of the Night (Compact Disc) 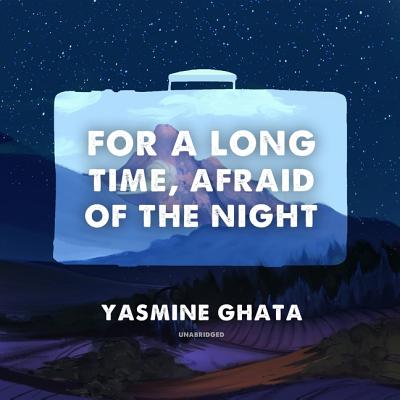 In the middle of the night in early April, 1994, Arsene, an eight-year old Rwandan boy, flees his village as shouts and gunshots draw near. Carrying only a battered suitcase of his father's, hastily packed with a few essential items by his grandmother-who along with the rest of his family and the entire village will be massacred that night-he runs into the wilderness and wanders alone and afraid through unspeakable horrors.

Some years later, his story and that of a young writing teacher, Suzanne, converge. Arsene, as a teenager adopted by a Parisian couple and enrolled in a private school, is prompted by the teacher's assignment to bring in a cherished family object. He chooses the battered family suitcase, and his story unfolds, first in painful increments and then in a flood of confession he can only reveal by dictation. Suzanne in turn is reeling from the death of her father and loss of her own childhood home. The two find a deep, emotional connection that transcends race, history, and geography.