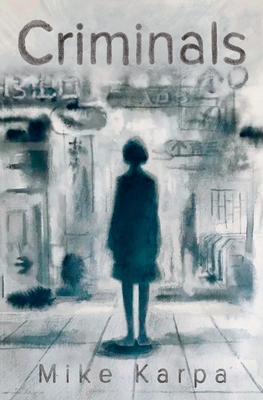 Living on the margins of an atmospheric Tokyo circa 1991, Conner, a 20-something gay American expatriate, smuggles a brick of hashish from Bangkok to help his lover, bar owner Arata, pay his debt to the yakuza. Conner is surprised to discover an attraction to his housemate, Katie, when she seduces him; is he bisexual, he wonders? Later, he wakes up to find that Katie has stolen the hash and fled. When he tracks her down, she beats him up and gives him the slip again. He desperately tries to recoup his losses with a drug run to Hawaii on behalf of American ex-intelligence operative Paul. Along the way, Conner meets Marika, a 30-year-old Japanese bar hostess who's fleeing a stifling marriage and an awful mother-in-law. She wants to see the world, not just her confining suburb. Paul ropes Marika into the Hawaiian trip to help him with a shady real estate deal he's plotting, but she and Conner quickly recognize each other as kindred spirits and wind up in bed together, as well. When police nab Conner at the Tokyo airport, he and Marika become tangled in a web of betrayals.