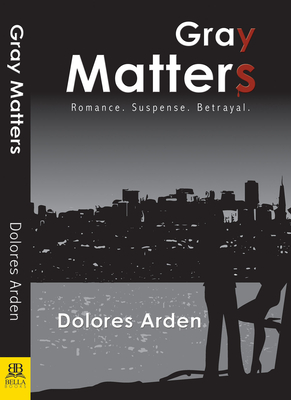 Remy Devereux is an ace homicide detective with the SFPD. At work, she's embroiled in a months-long murder investigation that has yet to show any signs of breaking. At home, she's on the skids with her soon-to-be ex-girlfriend, while nightmares of the gruesome murder scene keep her up at night. On the other side of the country, Giana Falco has just made the biggest change in her life. She's ended her engagement and now she's moving to the west coast to take a job as a forensic scientist in a town where she knows practically no one. It's either the bravest or the stupidest thing she's ever done. Sparks begin to fly the moment Remy and Giana meet. Remy has never seen a woman more intelligent or more beautiful than her new colleague, but she knows that allowing herself to fall for a straight woman would be a uniquely masochistic kind of folly. For her part, Giana is intrigued by the tall and reticent detective. She sees no reason why the two of them shouldn't become the best of friends. The stakes couldn't be higher as the two women put their heads together to work the case, drawing ever closer to finding the killer--and ever closer to finding each other. Try as they might to ignore it, the attraction they feel becomes something neither one of them can deny.