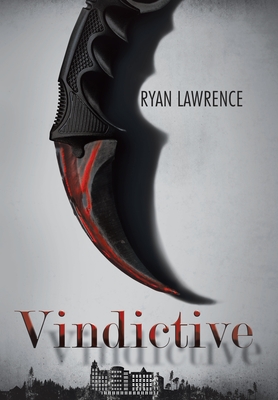 The best revenge is revenge. Getting it is all that matters.

Jules Cartell has it all: wealth; beauty; a handsome, loving husband; a partnership in her father's law firm; and the top executive position at one of Canada's leading corporations, Cartell Worldwide. Aside from her secret, problematic desire for the married owner of the internationally renowned Ch teau Berg , Jules believes she and her life are pretty perfect. But the discovery of an unforgivable crime perpetrated against her family by her husband, Phillip, years before the two met sets Jules down the path of revenge. There is no option for forgiveness. Phillip has to pay. An eye for an eye.

It is said that when seeking revenge, you should dig two graves. Someone from Jules's past, someone aggrieved by her actions, seeks vengeance for themselves. This is an enemy without compassion, without morality, without mercy. An enemy who will accept no restitution short of Jules's death.

In the city of Fairporte, ON, secrets, lies, and betrayal can be found everywhere. As adversaries close in, will Jules get revenge before her past catches up with her? Unexpected allies may be instrumental to her success. They may also be the key to her very survival.